Egypt is one of the largest economies in Africa, and one of the continent’s biggest recipients of FDI. The Covid-19 crisis has hit the country hard, but it should avoid a recession, as Lara Williams reports.

Foreign direct investment (FDI) into Egypt has seen a sharp decline due to the Covid-19 crisis, with the country narrowly avoiding recession.

Inward investment to Egypt more than halved during the third quarter of the country’s 2019/20 fiscal year (January to March) according to official data released by the Central Bank of Egypt at the end of July. Investment inflows totalled $970.5m for this period, compared with $2.3bn in the same quarter the previous year.

Egypt’s economy is set to slow sharply in 2020 due to the impact of the coronavirus, but will avoid a recession, according to the latest forecast by the European Bank for Reconstruction and Development (EBRD) published in May. According to the ERBD, Egypt will see growth of 0.5% in 2020, compared with 5.6% in 2019. It predicts a rebound to 5.2% growth in 2021. 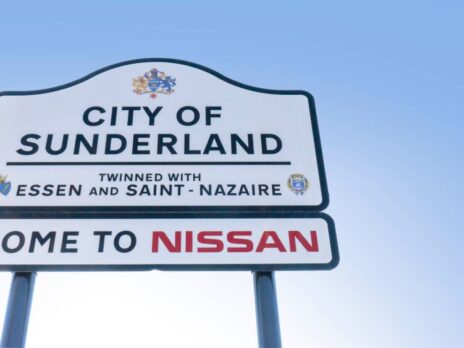 The current slowing of growth caused by the pandemic reflects the struggles of the tourism sector, which comprises as much as 15% of Egypt’s gross domestic product. Other factors include disruptions in global value chains and a slowdown in demand from trading partners and in FDI, according to the ERBD.

The Central Bank of Egypt attributed the decline to “heightened uncertainty unleashed by the pandemic, which dramatically impacted foreign investors’ plans and FDI flows worldwide”.

Egypt’s president, Abdel Fattah el-Sisi, approved a $6.42bn plan in March to counter the pandemic’s economic fallout, including an aid package for the tourism sector and workers’ lost salary payments.

Egypt was the largest FDI recipient on the African continent in 2019 according to the United Nations Conference on Trade and Development (UNCTAD). Egypt’s levels of FDI have seen fluctuations over the past two decades. Inward investment decreased sharply as a result of the global economic crisis in 2008 and following the country’s socio-political revolution in 2011. However, levels of FDI had been growing at a steady rate until the Covid-19 pandemic hit. According to UNCTAD, inward investment flows measured $9bn in 2019 and $8bn in 2018.

Egypt ranked 114th out of 190 countries in the World Bank’s ‘Doing Business 2020’ report, rising six places from the previous year.