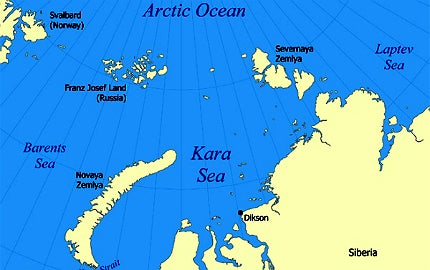 But while the energy minster is encouraging a change in the Kremlin‘s attitude, Rosneft is poised to acquire BP‘s stake in TNK-BP – Russia’s third-largest oil producer – under a deal that will give the state-owned company even greater control over Russia’s energy reserves.