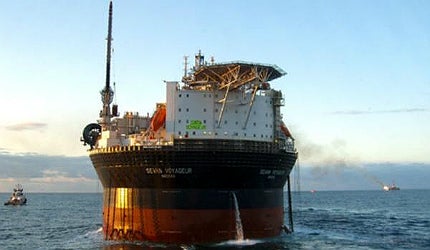 Several Oil and Gas structures in the North Sea are reaching the end of their design lifespan and it’s time for them to come down.

To ease the process and clear some of the confusion surrounding the North Sea, the UK Government earlier this year published a consultation which will clarify the levels of tax relief on decommissioning costs oil and gas companies will receive.

Not due until 1 October 2012, it is hoped that the consultation will remove major fiscal risks for North Sea investors and possibly release significant funds by allowing companies to move to post-tax decommissioning guarantees.

With this, and additional government backing through the signing of contracts, the next 20 years are expected to see an influx of decommissioning programmes.

Here, we list some of the North Sea oil and gas projects proposed to go offline over the last decade. 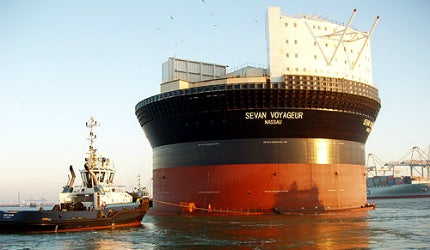 The UK Department of Energy and Climate Change approved the decommissioning of the FPSO, manifold and wellheads located in the Premier Oil-operated Shelley field in 2010.

Since production began, the performance of the Shelley wells has not met expectations. According to Premier Oil, the reservoir pressure fell significantly and the proportion of water in produced fluids rose much earlier than expected.

The Shelley field is located on Blocks 22/2b and 22/3a in the central North Sea, about 192km east of Fraserburgh, Scotland. The facilities in the Shelley field comprised of two production wells with Xmas trees and a subsea production manifold and protection structure.

These were tied back to the Sevan Voyageur FPSO by a 2.02km production pipeline and a 2.42km trenched electro / hydraulic control umbilical.

Technip secured a contract worth around £4.4m to decommission the Shelley field in June 2011 and a close out report was received in February 2012.

In 1998, the company chose to reuse the spar as a Norwegian Ro/Ro ferry quay at Mekjarvik

According to Oil and Gas UK, the Brent Spar, a storage and tanker loading buoy, was taken out of service in 1991 after around 15 years of service in the Shell / Esso Brent field in the Northern North Sea – the UK’s largest source of oil and gas.

Studies at the time suggested that the Spar should be disposed of at a deepwater site in the Northern Atlantic, but protests from environmental groups forced Shell to abandon this plan. In 1998, the company chose to reuse the spar as a Norwegian Ro/Ro ferry quay at Mekjarvik.

Shell also began a programme in 2009 to abandon redundant wells on the Brent Delta platform prior to cessation of production. So far, wells plugging and abandoning work has started on Brent Alpha and Delta platforms.

The Brent Delta decommissioning services contract was awarded in 2010 to Wood Group PSN and the tender process for contracts for the topsides removals and onshore dismantling of the Brent platforms is progressing, with award planned for the first half of 2013. 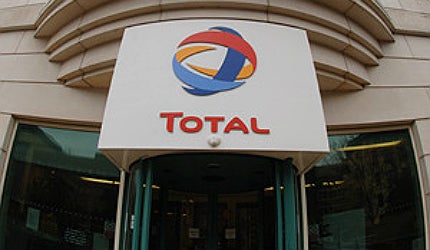 The Frigg field, located between the continental shelves of the UK and Norwegian borders in North Sea, ceased production in 2004 after 27 years of service.

After all wells were plugged and abandoned, Aker Kvaerner Offshore Partner (now Aker Solutions) was contracted to remove all six installations at the field, including the damaged drilling platform one (DP1).

Both the Norwegian and UK governments agreed to clean up and remove the structures on the field except for the gravity base structures of concrete DP1, treatment platform one and treatment compressing platform two.

About 85,000t of steel was removed from the Frigg field and the manifold compression plant between 2005 and 2008. Of this, 20,000t was taken to Shetland for dismantling and the remaining to Stord. All the steel was recycled. 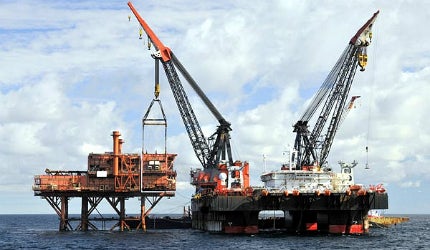 The North West Hutton field is located 130km north-east of the Shetland Islands in Block 211/27a in the UK North Sea. It is situated at a water depth of 143m and was discovered in 1975 by the Amoco Group.

In 2002 – 19 years after production began – the UK Government ordered the field to be taken out of service after it was declared that no more reserves could be recovered from the area.

Following a consultation by the Convention for the Protection of the Marine Environment of the North-East Atlantic, the Department of Trade and Industry approved the decommissioning programme for the North West Hutton installations in 2006.

The programme requires that topsides and steel jacket are removed and recycled onshore; the jacket footings are left in place, including the piles which fix the structure to the sea bed; the drill cuttings pile to be left in place to allow the seabed to recover naturally; the oil pipeline to be trenched and buried; and the gas pipeline, which has already been trenched, left in place. 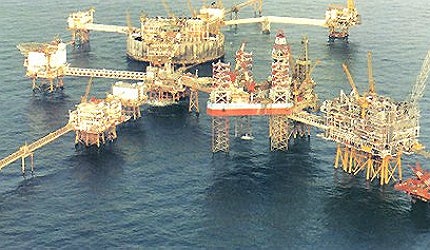 In December 1993 Phillips Norway submitted a £2.1bn expansion plan to bring oil and gas to market until 2028. This envisaged refurbishing platforms 2 / 4C, 2 / 4Q, 2 / 4FTP and 2 / 4W and constructing two new platforms at the Ekofisk complex.

At the same time, the Ekofisk 1 Cessation project was launched with the objective of achieving the disposal of the field’s northern structures in a cost-effective and environmentally friendly manner.

Decommissioning of the other 14 structures and the Ekofisk Tank topsides at Ekofisk I began in 2005/2006 and are scheduled to continue until 2013. Heerema Marine Contractors were awarded the contract for the removal of bridges, bridge supports and flares using heavy lift vessels.