The fields are located in the Mangistau region of West Kazakhstan near the Caspian Sea. 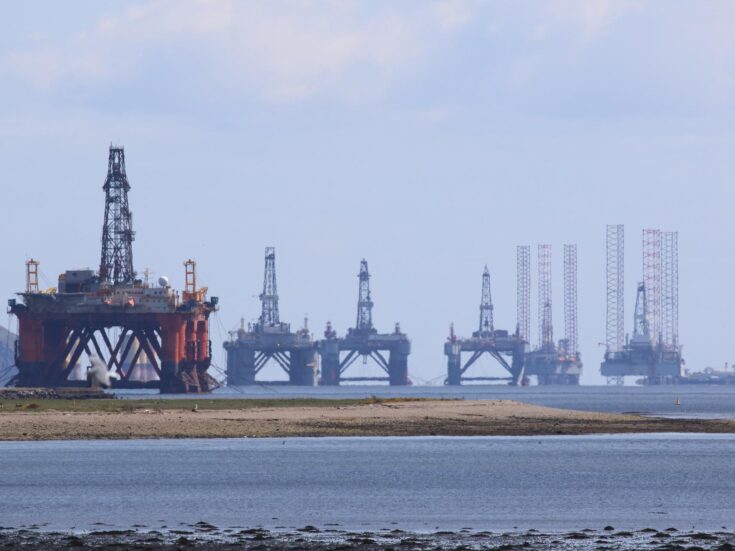 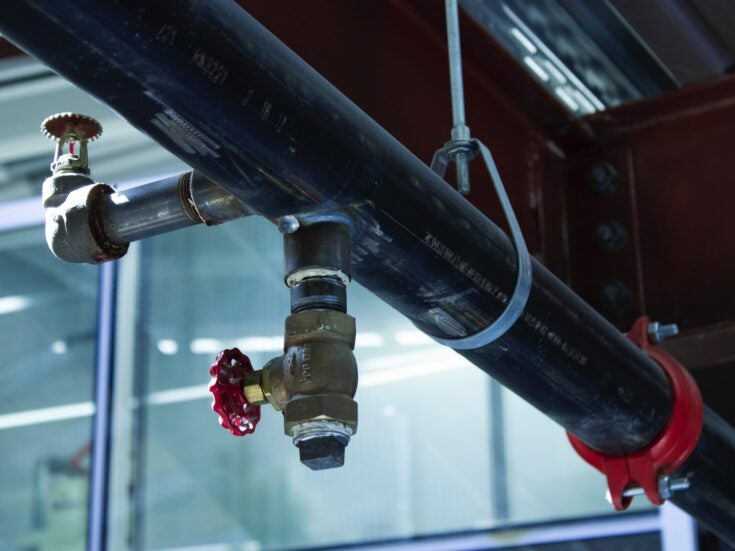 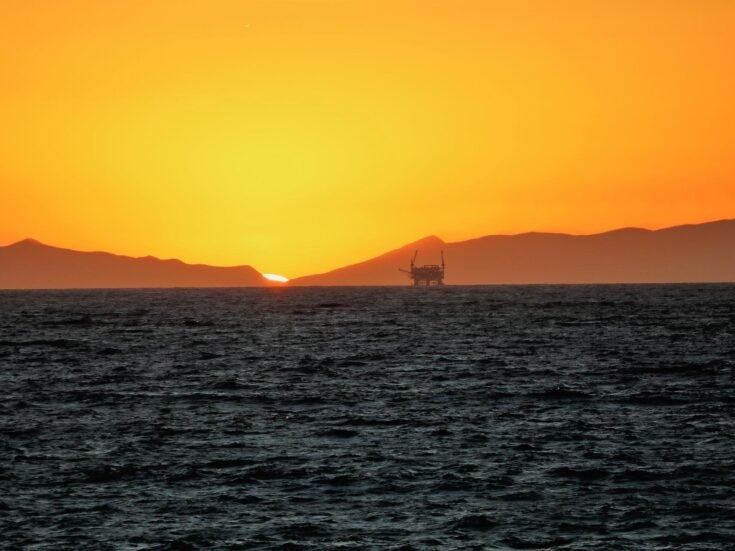 Covering a total area of 86.52km², the four fields include approximately 75 wells, production facilities and 200km of pipelines.

The sale is a part of OMV Petrom’s strategy to shift its focus on its assets in the Black Sea region.

In a press statement, OMV Petrom said: “The impact from the transaction on OMV Petrom’s operational indicators is limited, as Kazakhstan operations represented only a small part of OMV Petrom’s overall portfolio.”

OMV Petrom said that the four fields had cumulated daily production of 6,760boe/d in 2020.

This represents 4.7% of the OMV’s production while the 1P reserves of 21.8 million barrels of oil accounted for 4.6% of the firm’s reserves.

Earlier this year, OMV Petrom launched a new €32m drilling campaign in the Istria block, contained in the shallow waters of the Black Sea, offshore Romania.

The two-well drilling campaign is part of a series of investment projects taken up by the company for offshore production in the Black Sea.

In an exploration partnership with ExxonMobil, OMV is also active in the Neptun Deep block in the deepwater areas of the Black Sea.