Italian engineering firm Remazel Engineering has secured a contract from Bluewater for work on the Jotun FPSO upgrade project.

Under the contract, Remazel Engineering will supply the complete mooring and riser pull-in system for the FPSO.

The contract between the two firms also includes the design and manufacturing of three windlasses of 250t, as well as a single drum winch for riser pull in.

According to the Italian firm, the delivery of the equipment is scheduled for January next year. 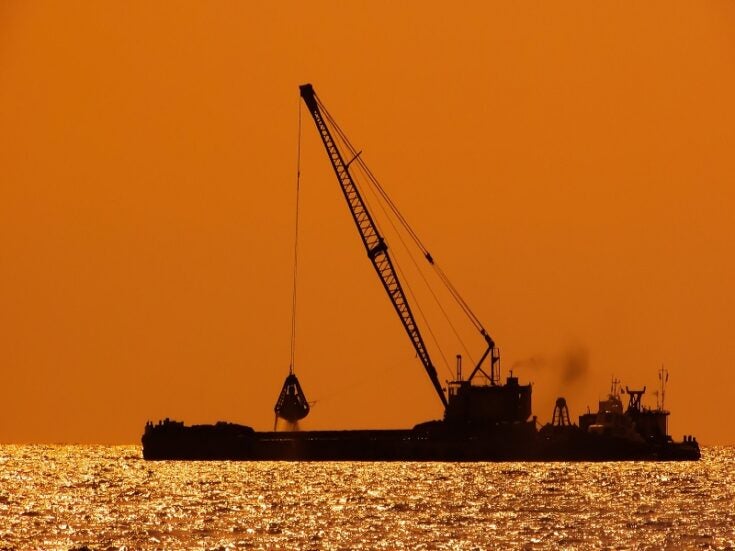 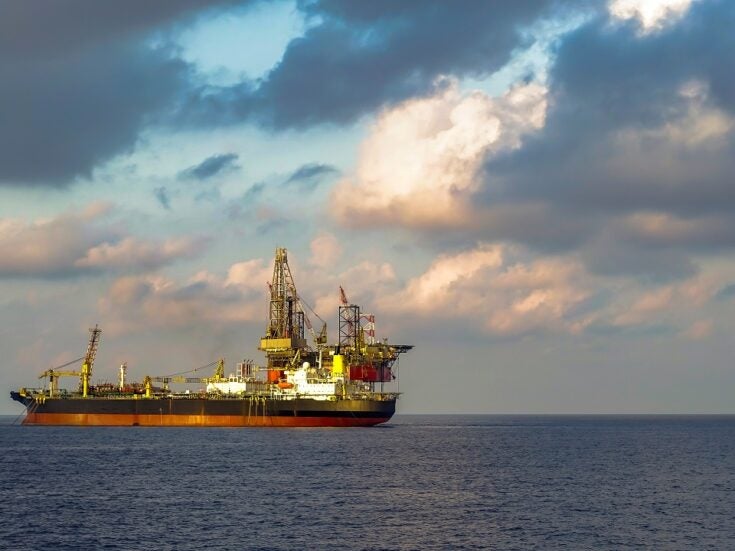 In a press statement, Remazel stated: “The Equipment certification is based on DNVGL, PSA and NORSOK regulations.”

The Jotun field is located on the Utsira High, between the Balder and Heimdal fields, approximately 200km west of Stavanger, Norway. Its average water depth is 126m.

Norwegian firm Vår Energi is the operator of the Jotun field with 90% ownership share, while the remaining 10% is owned by Mime Petroleum.

The Jotun FPSO has been producing oil from the Jotun field in Norway’s part of the North Sea. It was recently moved ashore for upgrades to extend the life of the Balder offshore area.

In August last year, Rosenberg Worley secured an engineering, procurement, construction and installation (EPCI) contract for the lifetime extension of the Jotun FPSO.