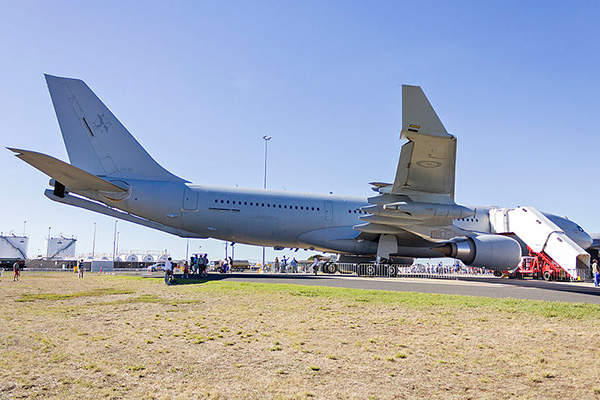 The platform topsides for the Barzan offshore project were successfully installed in November 2013. 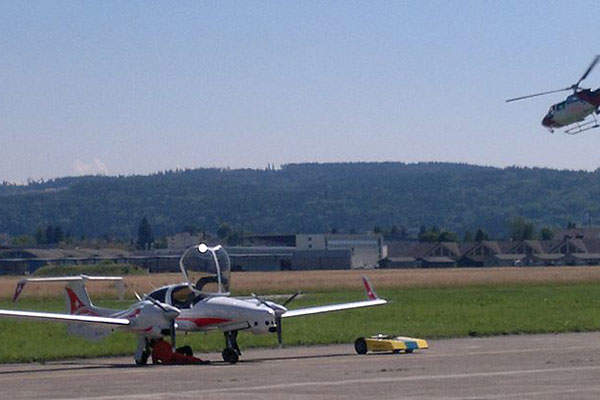 Drilling of the 30 development wells for the Barzan Gas Project was carried out using three drilling rigs. 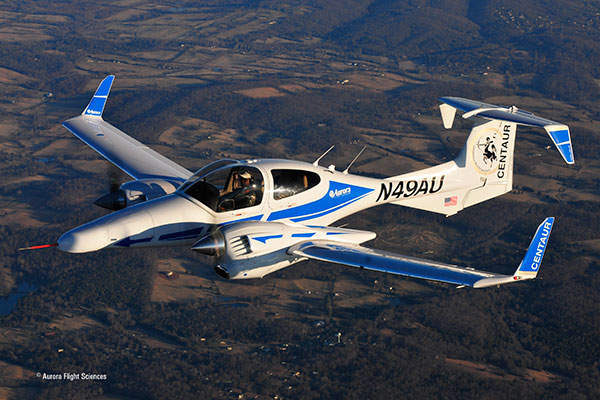 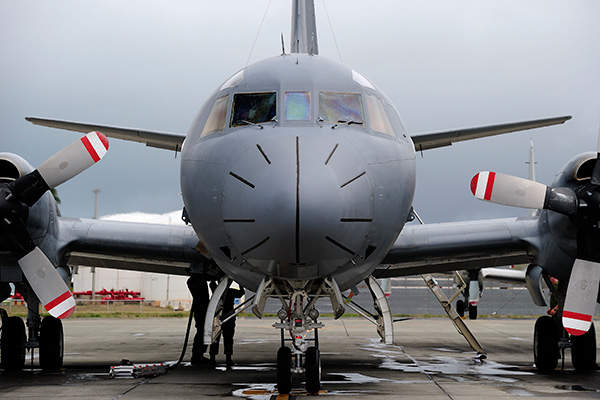 The Barzan Gas Project will extract gas from Qatar's North Field, which accounts for 10% of the world's known gas reserves. Image courtesy of US Energy Information Administration.

Involving both offshore and onshore developments, Barzan Gas Project is a vital project expected to sustain and fuel the ongoing and future major infrastructural projects in Qatar. The $10.3bn project is being implemented by RasGas, a joint venture (JV) of Qatar Gas and ExxonMobil.

Qatar Gas and ExxonMobil signed a memorandum of understanding to participate in the project in February 2007 and completed the environmental, socio-economic and health impact assessment (ESHIA) for the project in 2009. The joint venture agreement (JVA) and development and fiscal agreement (DFA) between them were signed in January 2011.

The project will extract gas from Qatar’s North Field, the world’s biggest non-associated gas field, which was discovered in 1971 and is estimated to hold recoverable reserves of 900 trillion cubic feet constituting roughly 10% of the world’s known gas reserves.

"Qatar Gas and ExxonMobil signed a memorandum of understanding to participate in the project in February 2007."

The project’s offshore development area is located approximately 80km off the coast of Ras Laffan Industrial City in the Persian Gulf. The onshore facilities are being constructed under two phases, which are expected to be completed by 2015.

Production from the Barzan Gas Project is estimated to be approximately 1.4 billion standard cubic feet of sales gas per day (Bscfd), which will increase RasGas’ overall production capacity to 11Bscfd and make it one of the world’s biggest single gas processors.

The offshore element of the project involves the installation of three wellhead platforms (WHPs), a living quarters platform, 300km of subsea pipelines and 100km of subsea cables to convey gas to a new gas processing plant at Ras Laffan Industrial City and drilling of 30 wells.

The drilling of the 30 development wells was completed in August 2013. The well-drilling operations were performed to a depth of over 3,000m below the sea’s surface, employing three jack-up drilling rigs and the pressurised mud cap drilling technique.

A coral relocation activity was earlier completed in April 2012. It involved the installation of 500t of limestone boulders to an area where currents and temperature were favourable for coral survival, after which over 1,600 coral colonies along the project’s pipeline route were transferred to the new area. They were attached to the boulders using a special cement mixture. The installation of the subsea pipelines followed suit and is still underway.

All the facilities are designed for a service life of 30 years.

Seaway Heavy Lifting was contracted to install the topside modules on the jackets of the platforms employing its Oleg Strashnov heavy lift crane vessel.

More than 80km of ethylene propylene rubber (EPR) insulated submarine cables for the distribution of energy to the platforms including 28km of optical telecommunications cable and network components are being supplied by Prysmian Group under a contract worth $22m.

Corrosion protection and concrete weight coating works for the subsea pipelines are being carried out by Bredero Shaw, a subsidiary of ShawCor, under a contract worth $45m. The coral relocation works for the project were performed by Continental Shelf Associates (CSA).

Financing for the Barzan Gas Project

The ECA financing was arranged by banks and guarantees from Japan, Korea and Italy. Allen & Overy acted as counsel to the ECAs, whereas Skadden, Arps, Meagher & Florm and Slate acted as the counsel for the commercial banks. The Royal Bank of Scotland was the financial advisor and White & Case was the legal advisor to the sponsors.