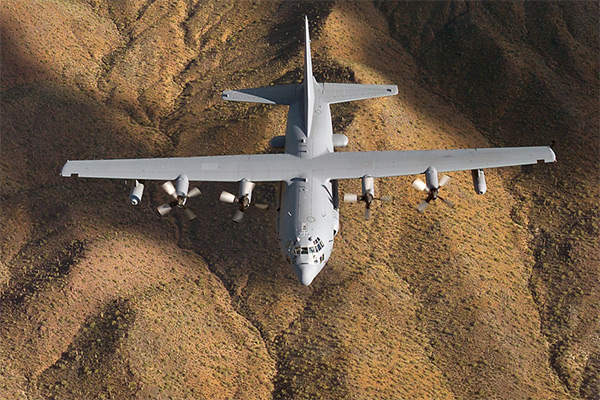 Initial production from the Delta House Field, located in the Gulf of Mexico, was achieved in April 2015. Image courtesy of LLOG Exploration. 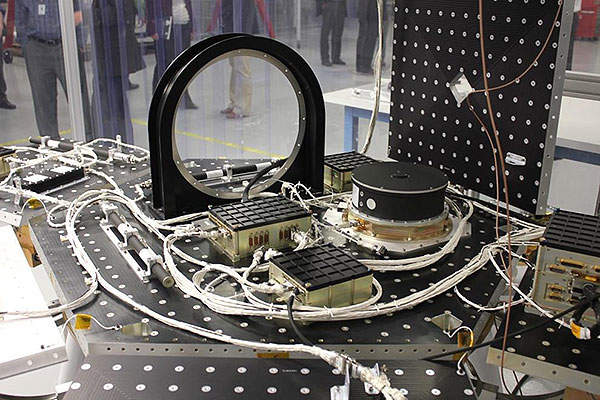 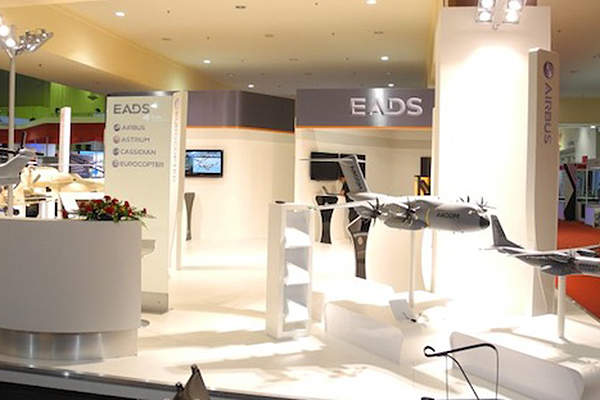 Delta House Field Development primarily involved the installation of a floating production system (FPS) at a water depth of 4,500ft in the Mississippi Canyon (MC) 254 field in the US Gulf of Mexico.

The partners in the project include LLOG Exploration, Blackstone Energy Partners and LLOG’s co-owners, including Ridgewood Energy, ILX, Red Willow Offshore, Calypso Exploration, and Deep Gulf Energy II. The project was approved in December 2012 and initial production from the MC 254 field was achieved in April 2015.

The FPS also hosts production from a number of nearby fields, including the MC 300 (Marmalard) and the MC 431 (Son of Bluto 2) fields owned by LLOG. Up to nine wells were drilled by 2015.

The total investment on the project was $2bn, the financing for which was provided by Arclight.

The US Government’s offshore leasing plan 2012-2017 will once again open up the deepest areas of the Gulf of Mexico. In the run-up to the first sale of leases, Offshore Technology profiles some of the region’s biggest and most promising deepwater drilling projects.

The project, besides the installation of the FPS, also involved the installation of an oil export line, a gas export line and other subsea systems including nine subsea trees, four subsea manifolds, five multiphase flow meters and ancillary topside control systems and subsea distribution systems. Up to 200km of infield and export flow-lines and risers were installed as part of the project.

The installation of the FPS utilises 12 suction pile anchors and 12 pre-set mooring lines. The suction piles are 85ft-long, 16ft in diameter and weigh approximately 150t each.

The production wells for the project were drilled using the deep-water semi-submersible rigs Noble Amos Runner and Sevan Louisiana. Seadrill’s dual blowout preventer (BOP) rig West Neptune joined the other rigs in June 2014 to carry out the drilling activities.

“With a payload capacity of 9,300t, the Delta House FPS is designed to withstand wind and waves from a 1,000-year storm.”

The semi-submersible hull of the Delta House FPS, designated OPTI-11000, is similar to that of LLOG’s OPTI-EX FPS installed at Who Dat field, but is approximately 50% larger. The Delta House FPS is capable of hosting 20 risers, enabling simultaneous production from up to nine producing fields with dual flow-lines.

The FPS, with a payload capacity of 9,300t, is designed to withstand wind and waves from a 1,000-year storm.

The construction of the hull commenced in March 2013 and took about one year to complete. The shipping of the FPS using a T-class heavy lift transport vessel of Dockwise started in March 2014. The topsides were fitted at Kiewit Offshore Services Yard in Ingleside, Texas, US.

The semi-submersible hull of the FPS was fabricated by Hyundai Heavy Industries (HHI), while its design was provided by EXMAR. The design and construction of the topsides were overseen by Audubon Engineering, while the mooring and installation of the FPS at MC 254 were carried out by InterMoor.