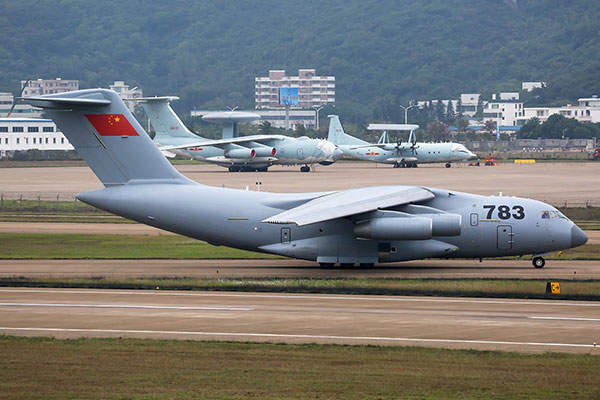 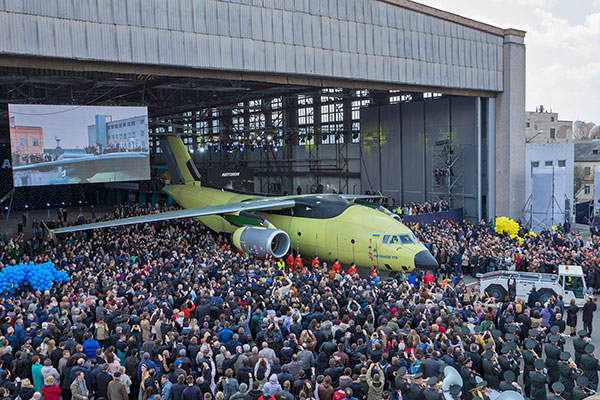 Hibernia production topsides were mated to the gravity base structure (GBS) in February 1997. 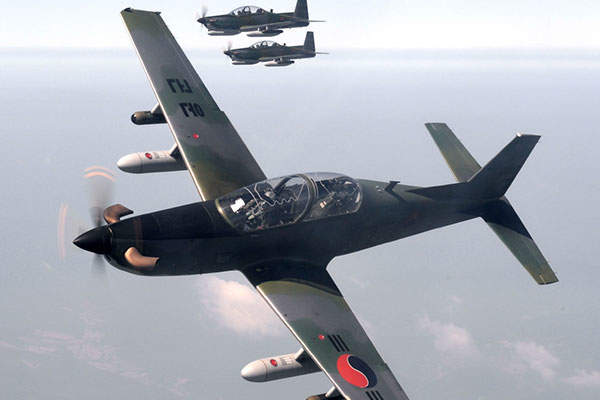 The iceberg-resistant GBS of Hibernia Platform.

The longest extended reach well in Canada was drilled at Hibernia. Image courtesy of Hibernia Management and Development Company (HMDC).

Production from the field is transported using shuttle tankers to the Transshipment Terminal at Whiffen Head, Newfoundland. Image courtesy of Hibernia Management and Development Company (HMDC). 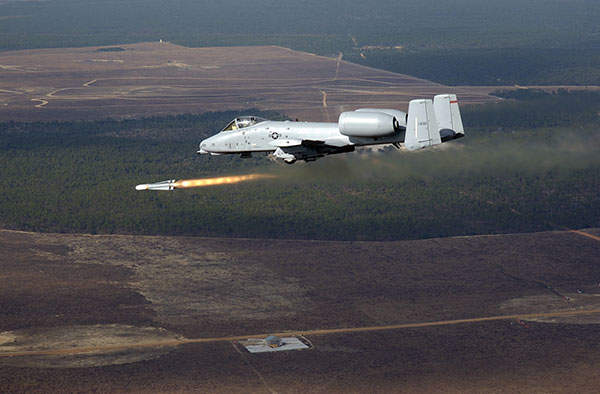 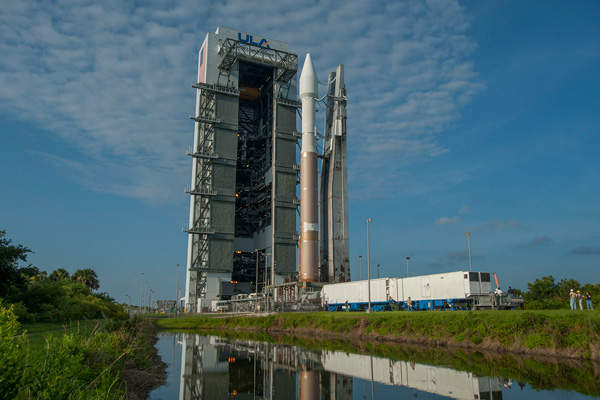 Tow-out of the Hibernia Rig.

Topsides of the Hibernia Platform on the assembly pier at Bull Arm.

The final agreement for the Hibernia Southern Extension project was signed in February 2010.

Hibernia field was discovered in 1979 through the drilling of the Hibernia P-15 discovery well by Chevron Canada and its partners. It was the tenth well to be drilled in the Jeanne d’Arc Basin. The well flowed at a rate of 800bpd of 32º API oil and 0.2 million cubic feet per day of gas.

The first delineation well, Hibernia O-35, was spud in January 1980. The field’s sole dry hole, Hibernia G-55, was drilled in February 1981 and the first 3D seismic survey of the field was completed in September.

In February 1982, Ocean Ranger mobile offshore drilling unit capsized when it was hit by a strong wave during drilling operations at Hibernia. All 84 crew members lost their lives in what is deemed to be one of the worst offshore oil rig disasters.

Reprocessing of the field’s first 3D seismic survey was completed in December 1985. The original Hibernia Development Plan was approved by the Canada-Newfoundland Offshore Petroleum Board (C-NOPB) and Federal and Provincial Ministers in June 1986.

Columbia Gas sold its share of 5.46875% in the field to Chevron in September 1988. The Hibernia Management and Development Company (HMDC) was formed in December to serve as the operator for the oil and gas field.

Canada-Newfoundland Offshore Petroleum Board (CNLOPB) declared the field commercial in January 1990. The 25-year production license for the field was awarded to HDMC in March and an update of the field development plan was submitted within the same month.

The second 3D seismic survey of the field was completed in October 1991. Construction of the iceberg-resistant Hibernia Platform’s gravity base structure (GBS) started in September 1992.

CNLOPB declared that the total reserves of Hibernia were estimated to be 666 million barrels in 1996.

Mating of the Hibernia production topsides and GBS was completed in February 1997 and the platform was installed at the project site in June. The field’s first development well, Hibernia B-16 1, was spud in July.

Malikai oilfield is located approximately 100km off the coast of Sabah, Malaysia.

Estimated reserves of the field were revised to 750 million barrels in 1997.

Water injection at the field started in May 1998 through the B-16 7 well. The reprocessing of the field’s second 3D seismic survey was completed in August 1998. The Whiffen Head transhipment terminal received the first crude cargo load from the field in October.

Gas injection was introduced on B-16 10 well in January 1999. The platform was temporarily shut down from 11 to 17 March and 20 March to 1 April due to power outage.

In October 2000, the annual oil production limit from the field was increased from 49.5 million barrels to 66 million barrels. The field produced 8.394 million cubic metres of oil in 2000.

In May 2006, a development plan amendment (DPA) was registered by HMDC with the CNLOPB, to extract oil from the Hibernia Southern Extension (HSE) area. The HSE is estimated to hold 220 million barrels of oil.

Proven and probable oil reserves of Hibernia were revised to 1,244 million barrels in 2006. The field produced 65.098 million barrels of oil and 88,570 million standard cubic feet of gas in 2006, while the average production increased to 178,350bpd.

The Provincial Government initially denied approval for the HSE project in January 2007. The field produced 49.221 million barrels of oil and 73,282 million standard cubic feet of gas in 2007.

HMDC further submitted the technical information to CNLOPB in July, to support the new DPA for the HSE project.

The development plan for the AA block located within the main Hibernia field in Production Licence PL-1001 was approved in September 2009. Production from the block, which is also tied back to the GBS, started in the same year, increasing the production from the field by 3.1%. The AA block is estimated to contain 48 million barrels of oil.

Cougar Helicopters’ Flight 491, a Sikorsky S-92 helicopter, crashed while on its way to the Hibernia Platform in March 2009, killing 17 occupants and seriously injuring one.

The final agreement for the HSE was signed in February 2010. The $1.75bn project aims to extend the production life of the main field by an additional five to ten years and is estimated to generate around $13bn in revenue for the province.

"The final agreement for the HSE was signed in February 2010."

In April, OPA2 well was drilled to a total depth of 10,122m, which now makes it the longest extended reach well in Canada.

Major contracts for the HSE project were awarded to FMC Technologies and Technip in early 2011. First oil from the project was produced in June 2011.

Subsea installation for the HSE project was completed in late 2013. On 18 December, an oil spill was reported from the hose end valve (HEV) of the Hibernia Northern Offshore Loading System (OLS).

Drilling activities for the HSE began in the first quarter of 2014. Production from the field for the first seven months of 2014 was 26.191 million barrels of oil and 56,687 million standard cubic feet of gas.