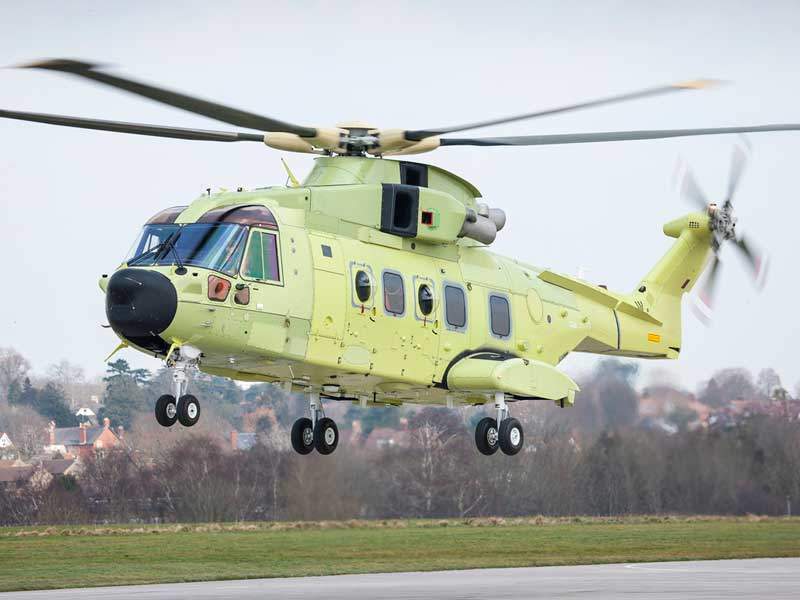 PVCOATING delivered the first 20km of coated pipes for the project in October 2014. Credit: PVCOATING. 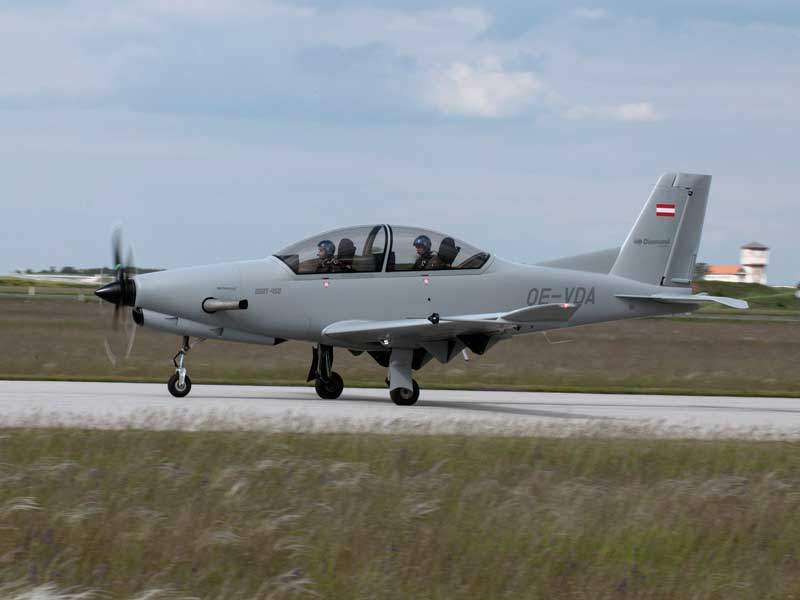 The pipes for phase I of the Nam Con Son 2 gas pipeline were supplied by PVPIPE. Credit: PVPIPE. 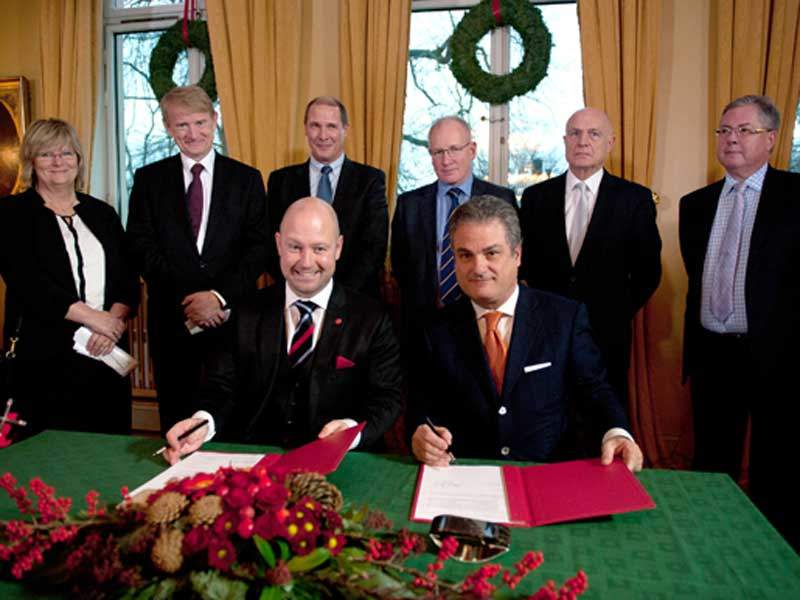 The first phase of the Nam Con Son 2 Gas Pipeline was financed with a $280m loan provided by a syndicate of 11 foreign banks led by Cathay United Bank. Credit: PVGAS. 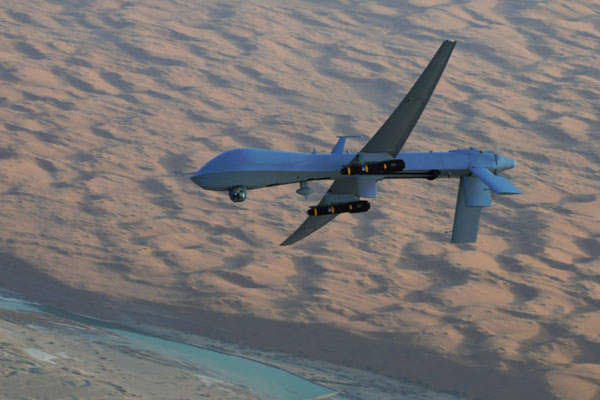 The pipeline is also designed to transport imported gas from other ASEAN countries to meet the demands from south-eastern and southern Vietnam. The total capacity of the Nam Con Son 2 gas pipeline is 18.4 million cubic metres of gas and 1,320t of condensate per day.

Owned by Vietnam Oil and Gas Group Petrovietnam, this project is being developed in two phases. The first phase of the project came online in 2015, while the second phase is expected to be completed by 2022.

Blocks 05.2 and 05.3 were developed jointly by Vietnam Oil and Gas Group Petrovietnam (51%) and Gazprom International (49%). Production from these blocks started in 2013 while their output is supplied to consumers via the Nam Con Son-1 Pipeline in South Vietnam.

Onshore sections of the pipeline run parallel to the existing Nam Con Son-1 gas pipeline, jointly owned by Rosneft (32.7%), Perenco (16.3%) and PV Gas, which is a part of Vietnam Oil and Gas Group Petrovietnam, (51%).

“The pipeline is designed to transport and process approximately 20 million standard cubic metres a day (MMSCMD) of gas.”

Phase I involved the installation of an approximately 151.35km-long and 26in-diameter offshore pipeline originating from the Thien Ung CPF and ending at the Bach Ho pipeline tie-in point. The pipeline connects with the Bach Ho rig (BK4A) in the process and transfers gas from both the Thien Ung and Dai Hung fields to the landfall facility.

Phase II of the project involves the development of the pipeline from Bach Ho oil field to onshore Phu My gas processing plant.

The GPP2 is designed to recover LPG and have provisions for future ethane recovery while the Phu My GDC is equipped with a pig receiver, metering system and future tie-ins. A permanent access road has been constructed between the Landfall Station and Dinh Co GPP 2 to facilitate future operation and service.

The Vietsovpetro (VSP) joint venture was the engineering, procurement and construction (EPC) contractor for the project, having been awarded the contract in May 2014.

PVCOATING applied anti-corrosion to the bends and anode installations, as well as concrete weight coating to the pipes. The first 20km of the coated pipes were delivered in October 2014.

TechnipFMC received an EPC contract worth between $75m and $250m for the engineering and installation of the 118km pipeline. The scope of the work also covers subsea structure fabrication for tying the Nam Con Son 2 phase I gas pipeline to the Long Hai Landfall Station.

Overall investment in the project is estimated to be $1.3bn, with approximately $400m earmarked for phase I. Roughly $946m will be invested in the development of phase II.

The payback period is seven years, extendable by two years.