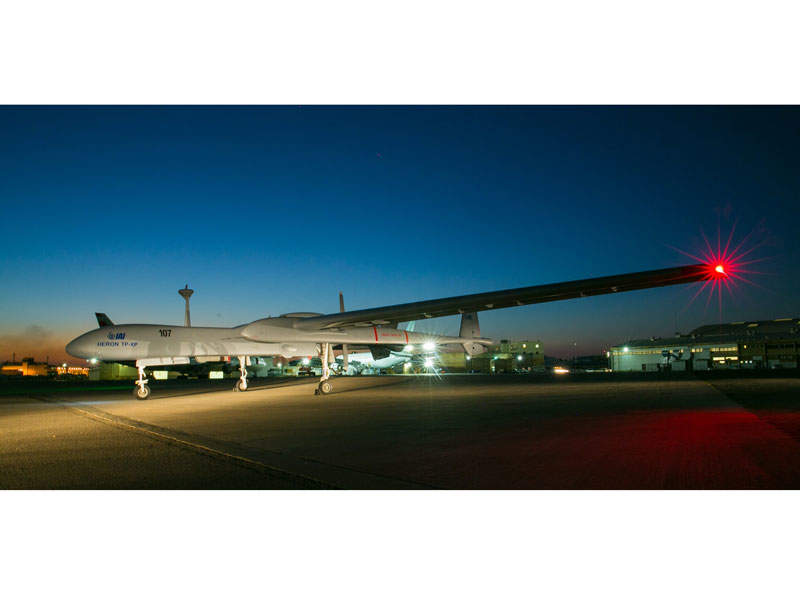 The Zour gas field is touted to be the biggest gas field discovery in the Mediterranean Sea. Image courtesy of Eni. 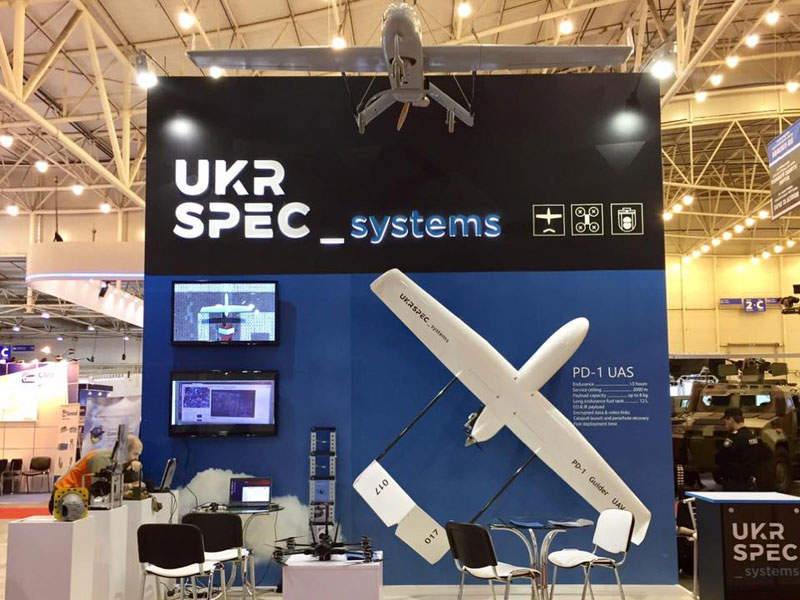 The discovery and appraisal wells at Zohr gas field were drilled deploying the Saipem 10000 vessel. Image courtesy of Eni. 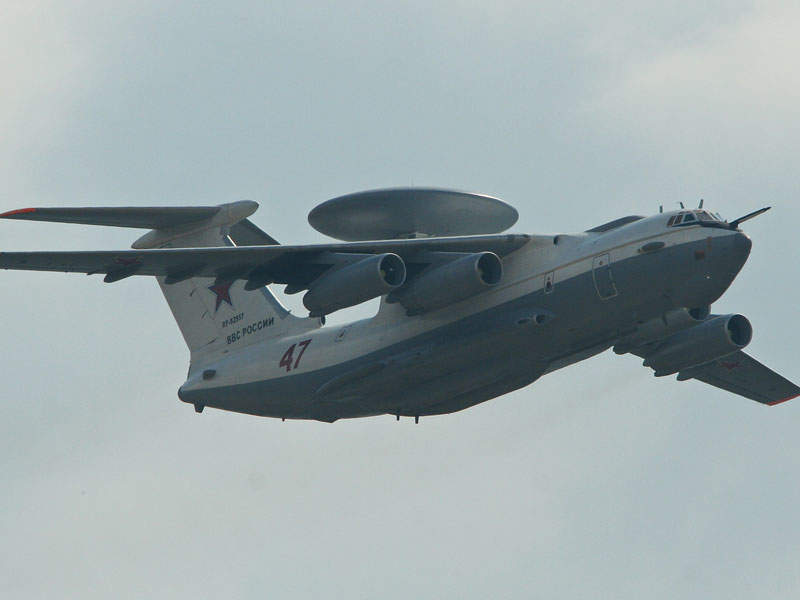 Zohr Gas field is located within the 3,752km² Shorouk Block, within the Egyptian Exclusive Economic Zone (EEZ), in the Mediterranean Sea. The field is situated more than 150km from the coast.

Eni owns a 100% stake of the Shorouk license through IEOC Production, and the property is operated by Belayim Petroleum Company (Petrobel), a joint venture between IEOC and Egyptian General Petroleum Corporation (EGPC).

Eni was granted approval for the Zohr Development Lease by the Egyptian Natural Gas Holding Company (EGAS) in February 2016. The deepwater gas field is expected to start production in 2017 and reach full production capacity in 2019.

The field was successfully appraised in February 2016 by drilling the Zohr 2X appraisal well, approximately 1.5km southeast of the exploration well.

The appraisal well was drilled at a water depth of 4,800ft and to a total depth of 4,171m (13,684ft), encountering 455m (1,614ft) of continuous hydrocarbon column. It produced approximately 44 million standard cubic feet a day (MMscfd) of gas during the production test.

The Zohr prospect is characterised as a Lower-Middle Miocene Carbonate reservoir, hosting a biogenic gas accumulation within a tertiary source rock, which is sealed by the Messinian Evaporitic complex (also known as the Rosetta Formation).

The deepwater field is expected to hold approximately 30 trillion cubic feet of lean gas, making it the biggest gas discovery in the Egyptian Mediterranean Sea. The reservoir further has upside potential at the deeper Cretaceous target.

The gas produced from the field is expected to be distributed within Egypt, while the excess will be exported to overseas markets.

Phase I of the project envisages the development of six production wells to produce an initial 1bcf/d of gas in 2017, and is expected to reach its peak production capacity of 2.7bcf/d by 2019.

The project will involve the construction and installation of an offshore control and production platform, which will further be connected to an onshore processing plant by means of subsea pipelines.

Three wells are expected to be drilled in 2016, whereas the construction of the onshore treatment plant has already started.

“The deepwater gas field is expected to start production in 2017 and reach full production capacity in 2019.”

The full field development plan entails the drilling of 254 wells over the field’s production life.

The exploration and appraisal wells were drilled deploying the Saipem 10000 ultra-deepwater drilling vessel.

One Subsea has been retained for the $170m engineering, procurement, construction (EPC) contract for the project’s first phase. The company earlier performed the front end engineering design (FEED) study for the project.

Aker Solutions has been awarded the Nkr1bn ($122m) contract for the delivery of approximately 180km of steel tube umbilicals, which will connect the subsea wells to the offshore platform.

Salzgitter Mannesmann International, a subsidiary of Salzgitter Group, as well as EUROPIPE, and Mülheim an der Ruhr, a joint venture of the Salzgitter Group and AG der Dillinger Hüttenwerke, have been contracted to supply approximately 227km-long and 26in diameter pipelines for the project.