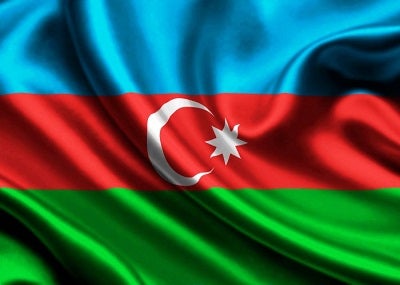 In the 13 years of its operation, Caspian Offshore Construction (COC) has taken about a quarter of the Kazakhstan industrial infrastructural navigation market in the number of vessels and approximately a third of the Kazakhstan market of maritime services of oil operations services in the volume of sales.

Beginning with 2013 COC has been expanding its horizons in an increasingly competitive environment with international companies.

Thus the following international were opened: