The oil spill occurred on 7 May at the Idu Well 11, which is located at the Egbebiri community, Biseni Kingdom in Yenagoa Local Government Area of Bayelsa state.

The cause of the leakage was attributed to equipment failure because of a rupture at the wellhead, according to the Joint Investigative Visit (JIV) report on the incident.

Commenting on the incident, Eni spokesperson said: “As soon as the incident was reported we activated our oil spill response, shut in the well and notified government regulatory agencies. 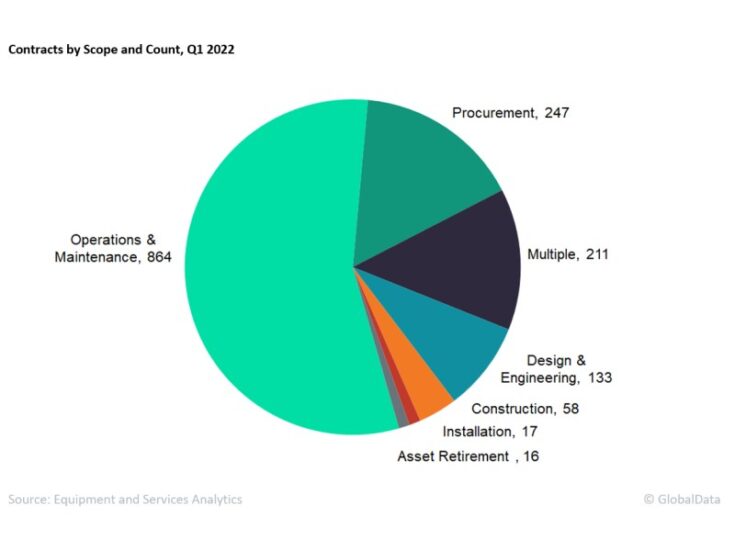 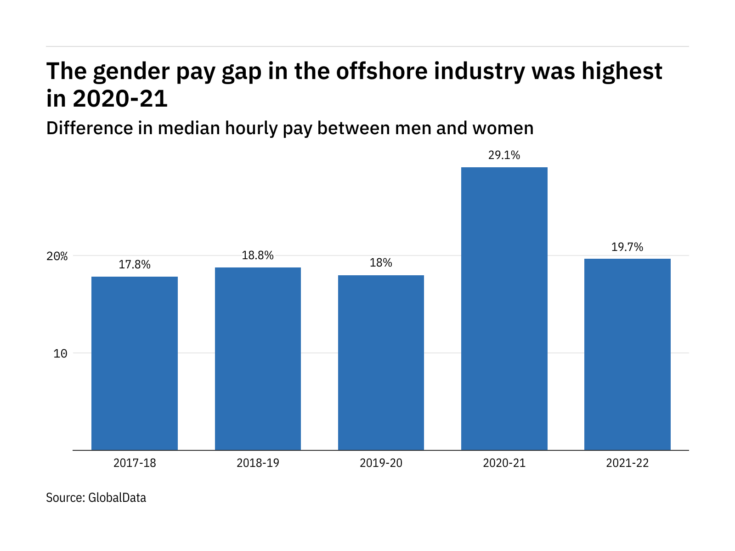 Exclusive: How big is the gender pay gap in the offshore industry in Britain and who are the worst offenders?

“The Joint Investigation Visit (JIV) was carried out on 09/05/2021, with participation of community representatives and the government regulatory agencies.

“The event occurred within the Company’s wellhead location, which is paved and walled round. There is no significant third party impact.”

However, an environmental rights group, Environmental Rights Action/Friends of the Earth Nigeria (ERA/FoEN) was cited by Premium Times Nigeria as saying that the crude and associated gas discharged from the Idu Well 11 had severely contaminated the environment.

Additionally, ERA/FoEN reported residents as saying that relevant agencies are being urged to ensure implementation of prompt action to prevent the spread of the oil spill to the water bodies.