The distribution firm was cited by Liberian Daily Observer as saying in a statement: “Both affiliates are leaders in the importing and marketing of petroleum products throughout their respective countries via the industrial and wholesale channel under the trademarks pertaining to the TotalEnergies company.”

Conex expects the acquisition provides it with an opportunity to become a ‘market leader’ in the African fuel marketing business. 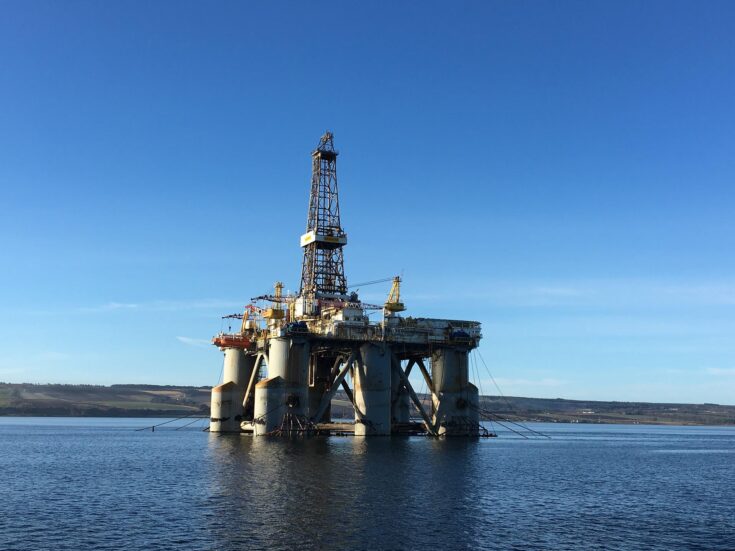 According to Liberian Observer, a release quoting the Conex chairman and CEO Cherif Abdallah said: “Conex is prepared for expansion activities in the region, which will create jobs and promote development in the areas which Conex intends to expand. Our hope is that this acquisition will encourage development in the private sector in the Mano River Union.”

The acquisition forms part of Conex’s expansion strategy. The sale agreement was signed in March 2020.

At that time, Total chief financial officer Jean-Pierre Sbraire said that the sale of the assets would contribute to the firm’s divestment programme.

Last month, Reuters reported that TotalEnergies was looking to divest a third of its 60% stake in the Laggan Tormore gas field in the UK North Sea.

A potential sale could fetch around $300m for the French firm, reported the news agency citing six industry and banking sources.