Klinge Corporation is a global manufacturer of offshore refrigeration units and DNV containers that meet all necessary industry standards.

Kinge’s Offshore Containers are explosion-proof, including all the external parts. In addition, every component in the evaporator section is also explosion-proof, which is of particular importance due to this section being in direct contact with the cargo area.

These units are shipped to various sea offshore operators and suppliers, mostly in the North Sea where the required safety level is heightened over most locations in the world.

The Offshore Refrigerated Containers are used for storage of items such as foodstuff, medicine, temperature-controlled liquids, and membranes, onboard the offshore installations where gas safe hazardous zones are difficult to guarantee.

Klinge Corporation’s Offshore Reefers are available with special containers certified to DNV 2.7-1 & EN 12079 standards. DNV 2.7-1 Containers are used primarily in the oil and gas industry because of their ability to withstand the harsh environment and handling of the offshore industry.

They are subject to many more regulations and must undergo a strict certification process to ensure the safety of personnel working on the oil rigs and tankers, as well as the environment.

Dual Refrigerated Containers are available with an integral generator set for back-up power.

Klinge Group’s line of Dual Refrigerated Containers comply with all international regulations for the transportation of dangerous goods.

Temperature recorder is also available to provide evidence of correct temperatures for every trip in the form of a delivery ticket or numerical or graphical printout. All data is stored with a date / time stamp in a large flash memory. Data will not be lost if power supply is disconnected. The real-time clock is powered by an internal back-up battery. 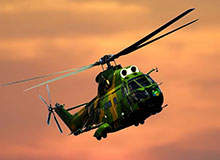 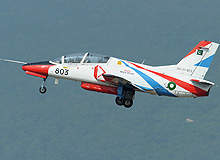 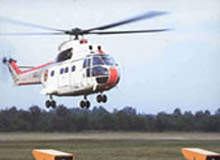 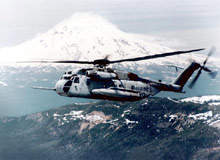 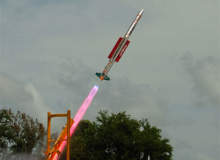 Today, South East Asia is one of the most active areas of offshore exploration in the world. Its only fitting that Asia's largest oil and gas is held biannually at the Kuala Lumpur Convention Center in Malaysia.

Klinge Corp to serve on LogiChem Panel in Antwerp

Allan Klinge, vice-president of Klinge Corporation will serve on a panel at LogiChem, Europe's only conference dedicated to 'supply chain as a business enabler'.

OSEA 2014: Reception for US Ambassador to Singapore

Klinge Corporation is co-sponsoring a reception for the US Ambassador to Singapore Honorable Kirk W. Wagar at OSEA 2014.

Celebrating 30 years of expertise in the design and manufacture of transport refrigeration containers, Klinge Corporation was featured in Tank Container Magazine, which supplies the global tank container industry with research, editorials, interviews with major executives from within the industry and in-depth analyses.

Klinge Corporation traveled to Norway to attend Offshore North Seas (ONS), one of the world's leading events for the international energy industry.

Klinge Corporation joined officials from the Indonesian government and offshore professionals from around the world earlier this month at the third annual Deepwater Asia Congress (DAC).

Klinge Corporation now offers a cold storage solution with its innovative split system deep freezer unit model NMF-371, for the safe and efficient ultra-low temperature refrigeration of perishable goods in an ISO container or a room.

Klinge Corporation will be exhibiting at the Offshore Technology Conference (OTC) from 5 - 8 May 2014 at Booth 6301 in Reliant Arena.

Klinge Corporation will be exhibiting at the inaugural Offshore Technology Conference (OTC) Asia event in Kuala Lumpur, Malaysia from 25 to 28 March.