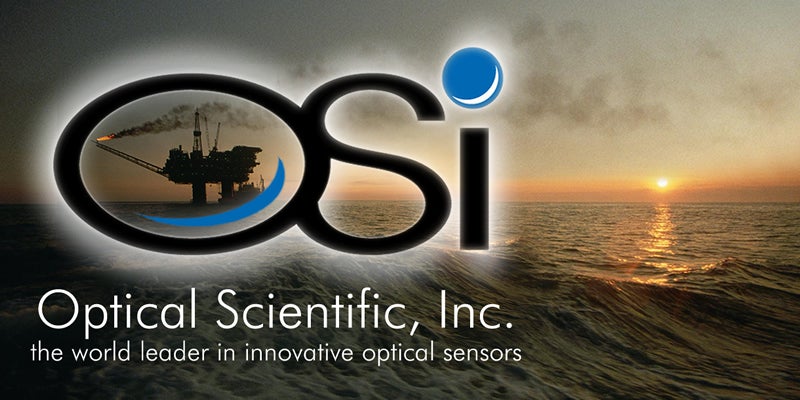 The optical flow sensor (OFS) produced by OSI is a compact solution that incorporates the tracking techniques on its long-baseline optical anemometer (LOA).

Hail and ice precipitation sensors are available for operations in colder environments. They acoustically measure micro-impacts, which are included in the data results.

The company’s modular automated weather observation systems (MAWOS) are applied for continuous weather reporting in aviation applications. They are easy to install and designed according to AWOS standards set by the FAA and Canadian Aviation Regulations (CAR).

Used by the World Meteorological Organization (WMO), NWS and meteorological departments worldwide, OSI’s optical sensor is a key component in the MAWOS.

Leading manufacturer of optical flow measurement sensors for emissions monitoring and process control applications Optical Scientific Inc (OSI) would like to announce improvements made for our advanced line of Optical Flow Sensors (OFS.) 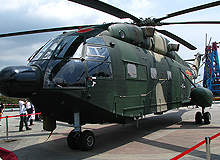 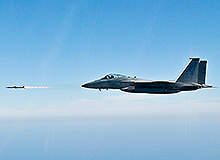 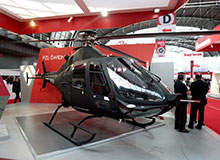 LPAWOS is a portable system built around the OWI-650 weather sensor. 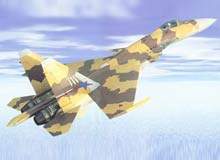 OSI's OFS 2000F is an optical flow sensor system that has been designed specifically for flare stack applications, where rapid response times and high velocity are critical.

A short video explaining the use of OSI's Optical Flow Sensor (OFS) Clean Burn in air-assist and steam-assist flares.

Leading manufacturer of optical flow measurement sensors for emissions monitoring and process control applications Optical Scientific Inc (OSI) would like to announce improvements made for our advanced line of Optical Flow Sensors (OFS.)